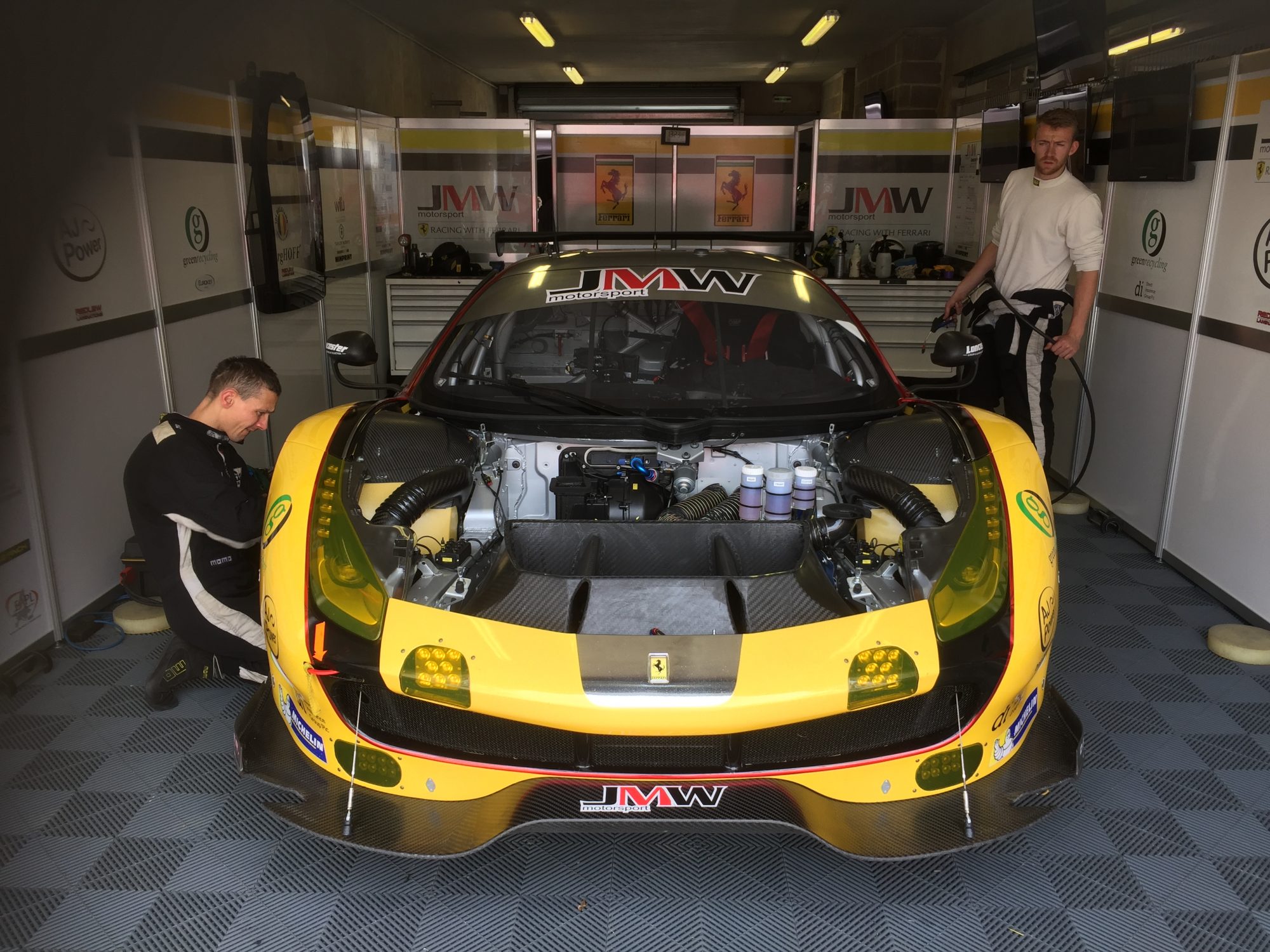 Jim himself raced in the Ferrari Challenge, then went on to run his own team right from the start of the Le Mans Series or European Le Mans Series (as its called today). Coming from a Ferrari “background” their cars were always “Maranello-built” – except for one short excursion into the Aston Martin world.

Always a hot contender for race wins and overall championship winners, Valerie and Jim fulfilled their dream of winning the 24h of Le Mans in 2017 when they came out on the top spot (with 2 laps ahead) in the GTE class after an almost perfect race (watch the video – and you‘ll see the JMW Ferraris’ only incident of that 24h race!). Having said that you need to know that this was the new cars‘ first ever race after the previous Ferrari was “grandfathered” with a final ELMS race win in Monza just weeks before.

Valerie and Jim have always been helpful, no matter when we showed up in the paddock… a quick look in the pits – no problem. A closer look at the car – no problem either… a cup of tea – yes certainly. A quick chat with the mechanics or the drivers – absolutely no problem.

As I said – very good friends and a privateer team with a longstanding, honest and successful endurance history! 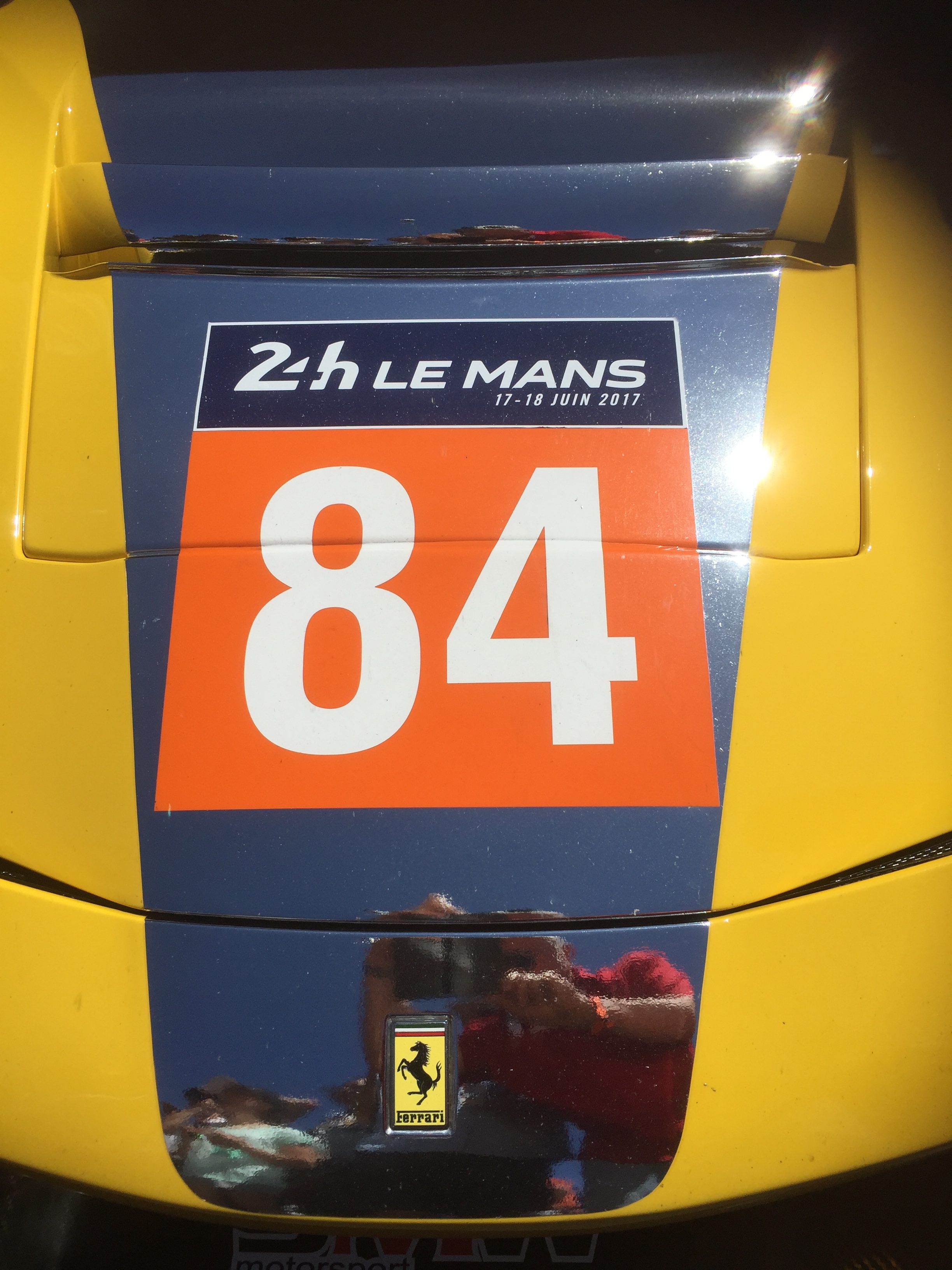 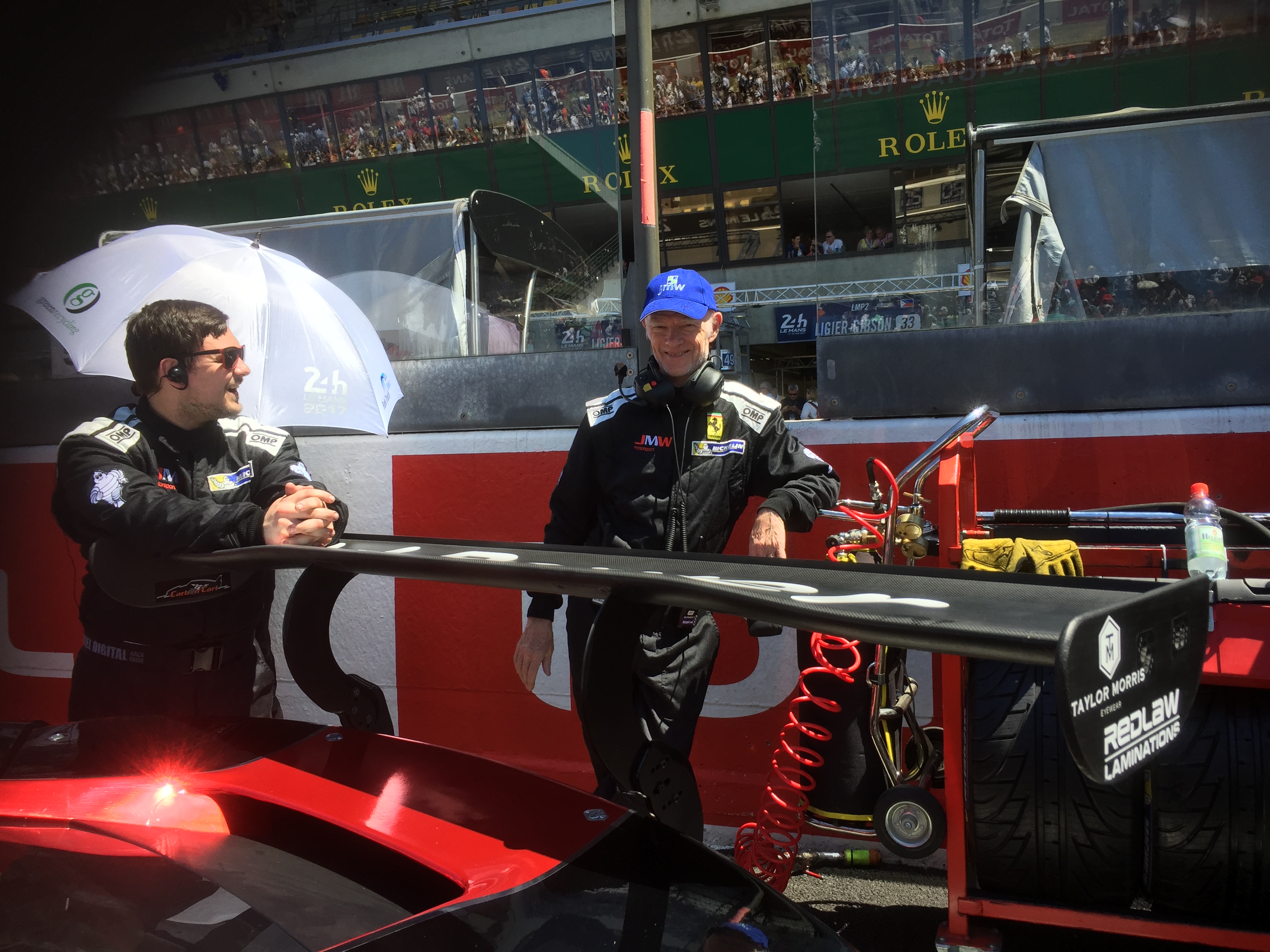 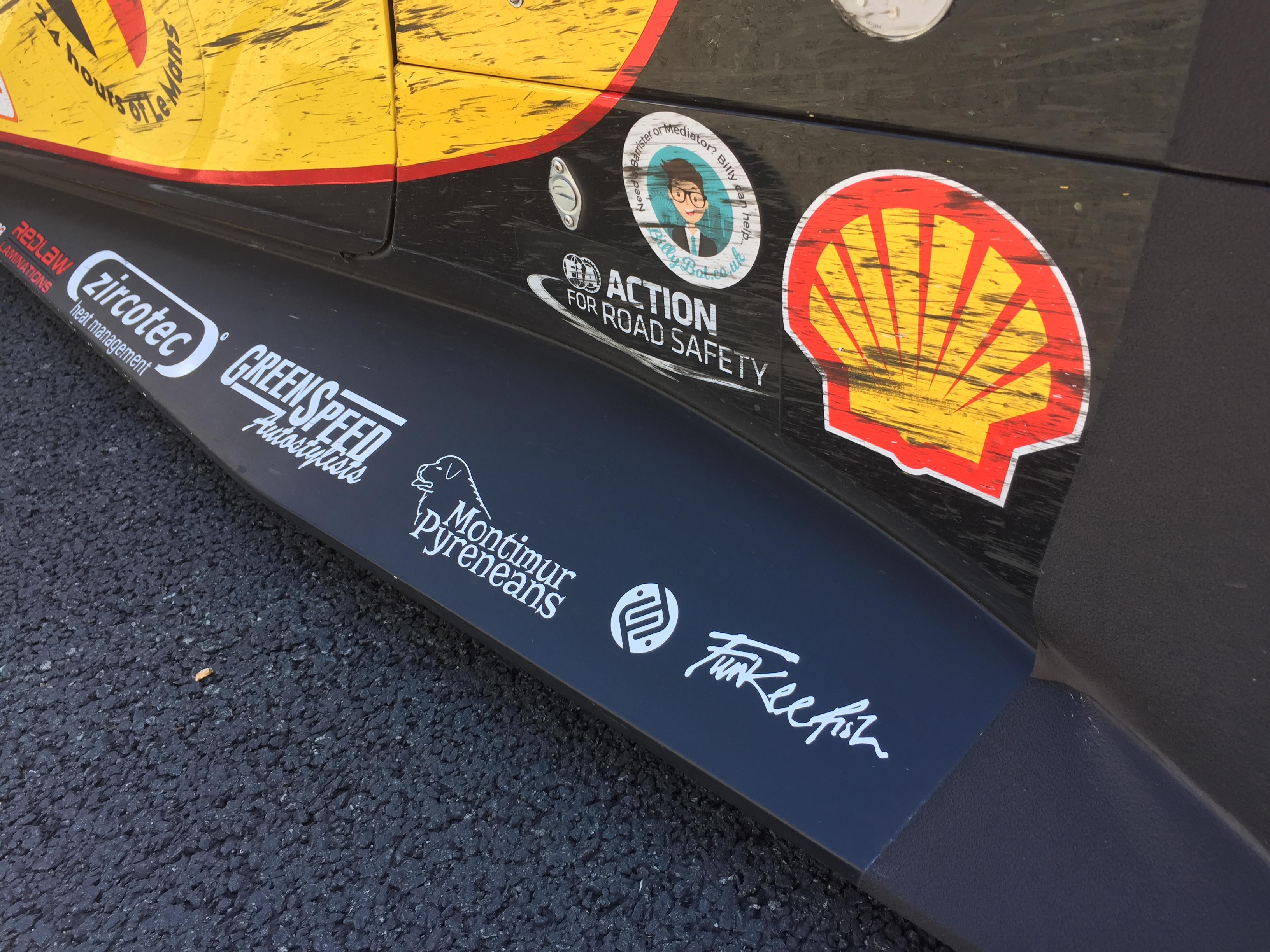 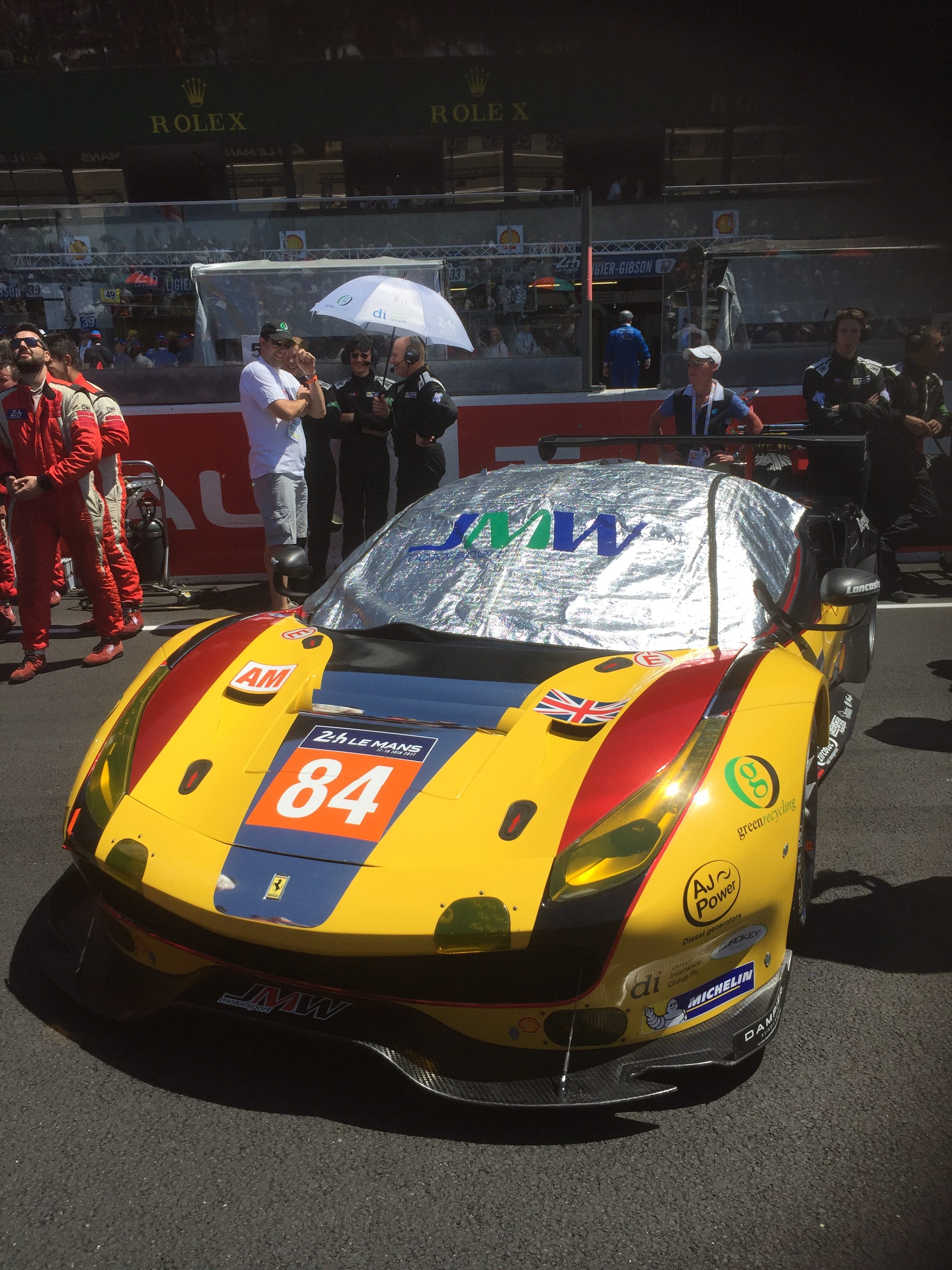 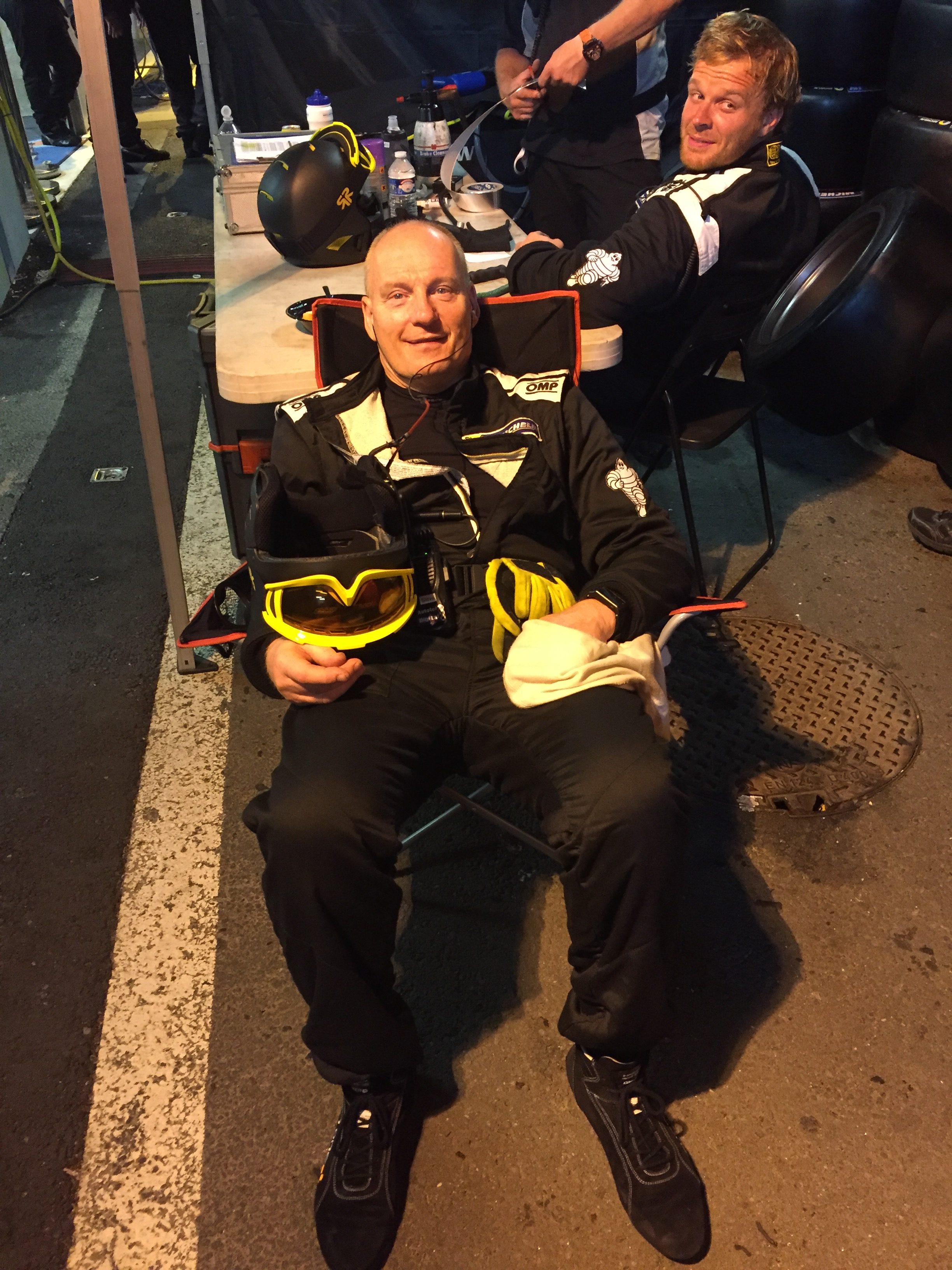 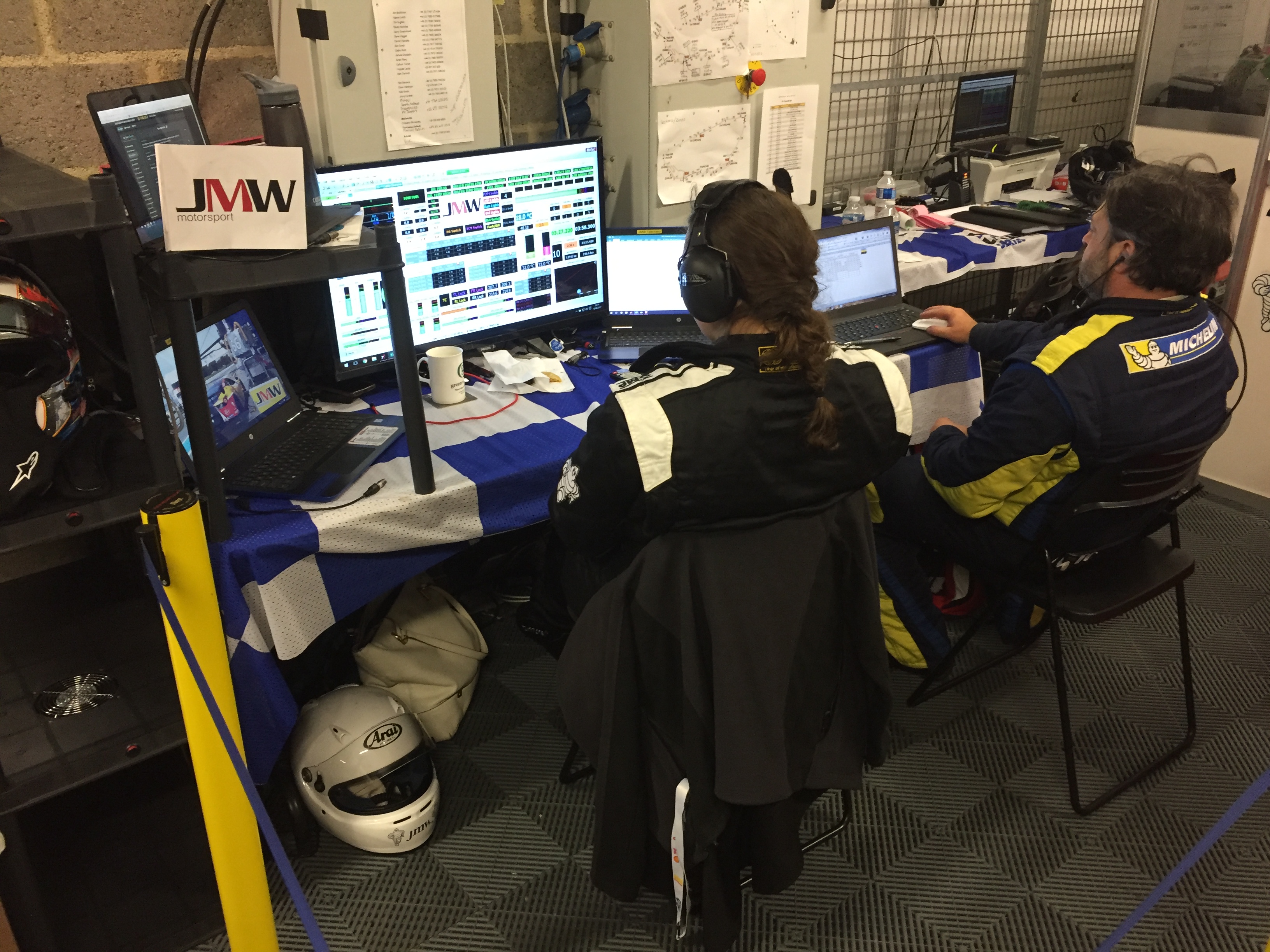